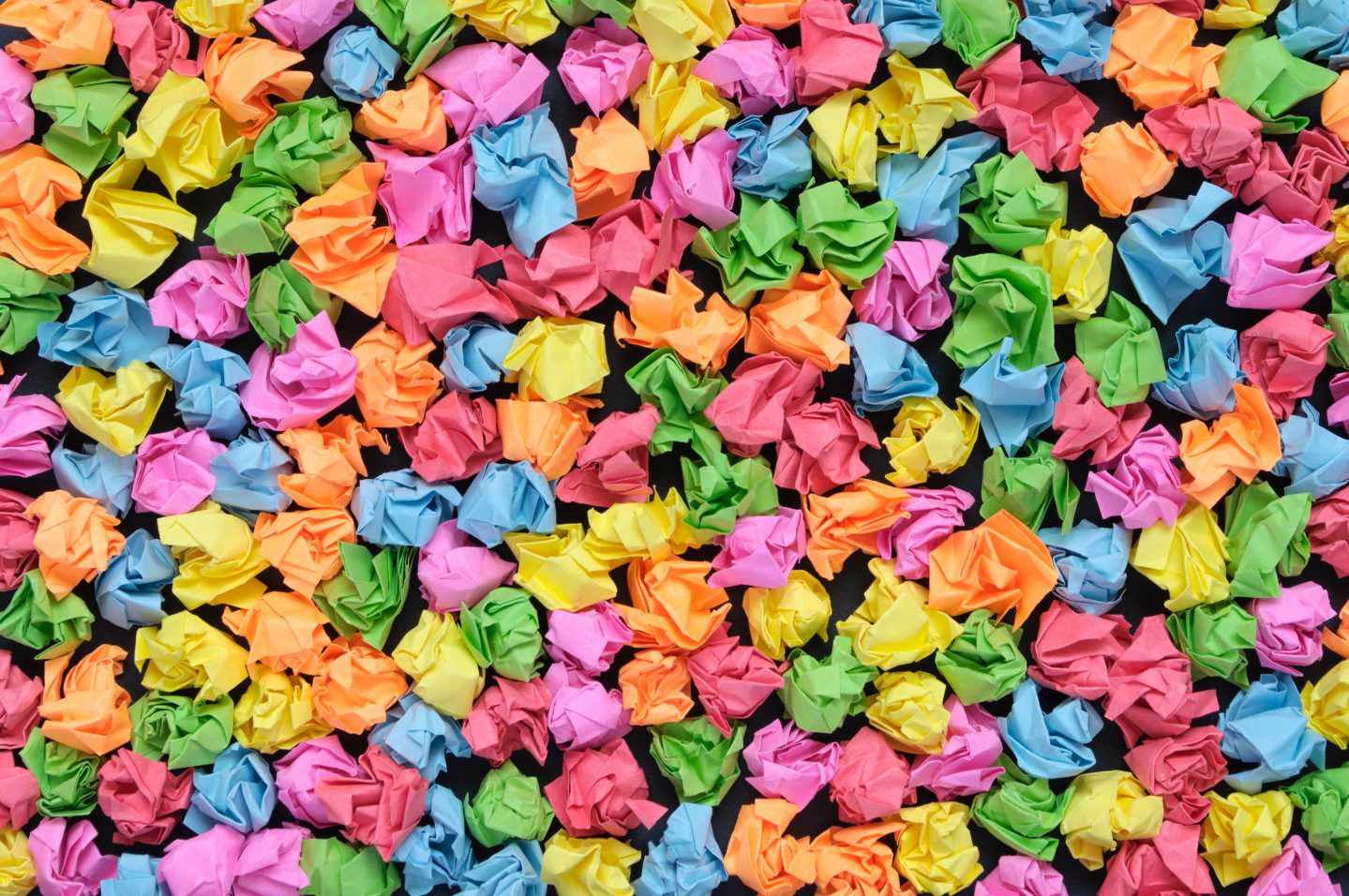 Venus and Possibly Uranus are the only planets that rotate clockwise.

A bowling pin needs to tilt only 7.5 degrees to fall.

One in every four Americans has appeared on TV at some point in their lives.

In 1855, dentist Robert Arthur was the first to use gold to fill his patients’ cavities.

You’re more likely to get stung by a bee on a windy day than in any other weather.

The statue The Thinker by Rodin was originally entitled The Poet.

The chemical pectin, found in ripe fruit, causes jam to set when cooling.

The most abundant metal in the earth’s crust in aluminum.

The state of Florida is bigger than England.

Right-handed people tend to scratch themselves with their left hand. Vice-versa for lefties.

None of the U.S. presidents was an only child. 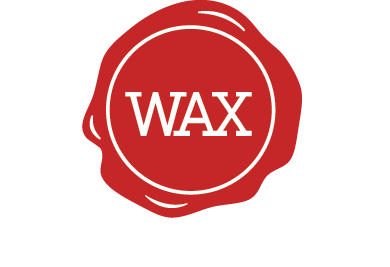